Karnataka is a state in the southwestern region of India and Karnataka is the largest state in South India. It was formed on November 1st, 1956 with the passage of the States Reorganisation Act. Originally known as the State of Mysore, In 1973 it was renamed Karnataka. The Karnataka capital and largest city are Bangalore. 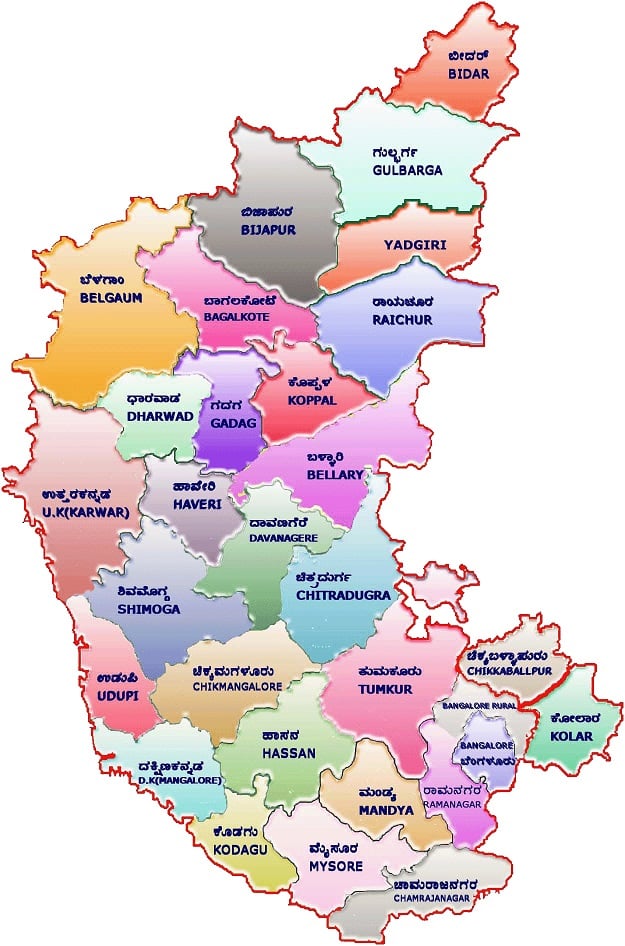 We advise to candidates for Karnataka Court Recruitment 2021, How to Apply, Selection Process, Age Limits, and other details please read given here official recruitment notification carefully before apply online or Offline.

We wish you all the best for a better future.

Know the current status of your case by Return SMS

Important: Case Number Record (CNR) is a unique Identity Number of each case, which remains constant. All the Advocates, Litigants, and stakeholders are requested to ascertain the CNR of their respective cases from the concerned Courts and to refer the same for all future references.